Today I’m focusing on the mother of all market opportunities: immortality. 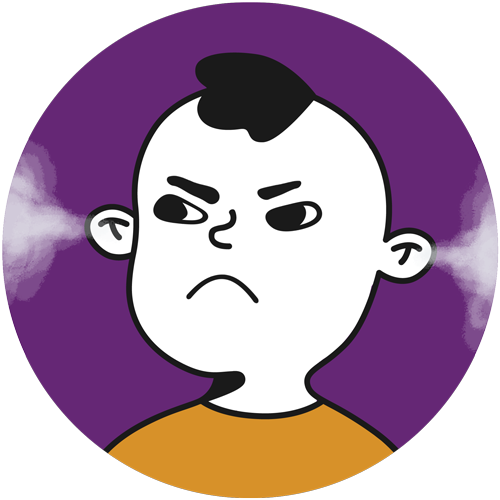 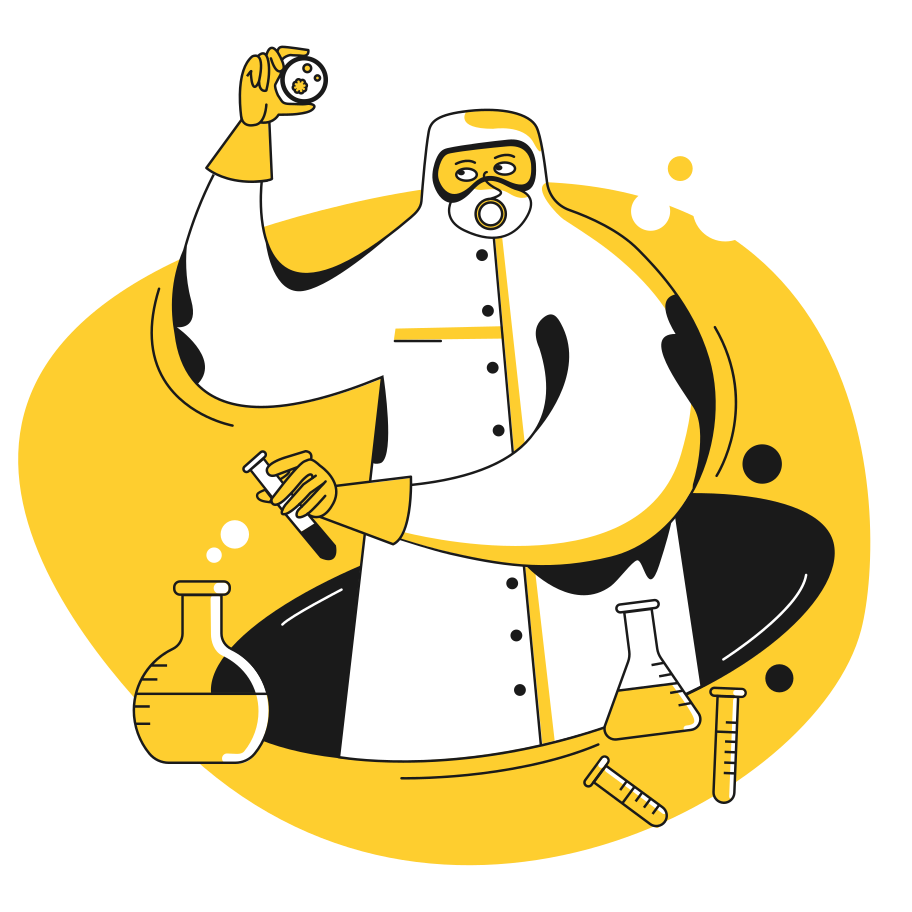 Let’s talk death–one of my favorite topics. Today I’m focusing on the mother of all market opportunities: immortality.

I love the curious scientists who will take this problem on—and work to delay or eliminate it. They’ll argue that at least we can delay the worst of aging. And from the magnificent ones: Nope, it just doesn’t have to happen. Live forever.

So pick your poison. You can either believe that we age thanks to our biological clocks with an “expired” date hard-wired. Or think that crap in our environment damages and wears out our bodies. Either/or, we’ve got folks working the problem, starting with Google-backed Calico that stepped up in 2013 to “fix death.” We’ve also got the digitize this meat-bag crowd.

Here are some of the venture contenders in the space.

Before the controversy hits the fan, no babies were hurt in the process: Celularity uses stem cells from postpartum human placenta to concoct cellular therapies to take on disease and aging.

Stem cells are, in the words of the CEO, your “master boot disk” with the keys to your genome renewal. But as we age, our stem cells get exhausted and corrupted. Like me on the couch after a long day, sipping too many beers and playing Fortnite.

Think of placenta stem cells as the Swiss army knife of our meat bag. Equipped with the ability to fight disease  and even regrow organs, they’re tough, plentiful, versatile, and less likely to raise the hackles of your immune system than other insertables.

Venture status: On a roll. Bristol Myers owns a big chunk. The company has raised $290M and counting. And they have an acquisition in the works with GX Acquisition Corp—a SPAC. When the dust is all settled, the combined companies expect to have an equity value of $1.7B and will list under Celularity’s name.

Gero aims to “solve aging” by making our healthy years longer. A bit of quality versus quantity.

The company tees up their sales pitch with a seriously depressing fact: “The mortality rate of humans doubles approximately every eight years.” Happy counterpunch: Other mammals in our ballpark vary a lot when it comes to death. So there may be levers to pull to make us “run longer.”

Gero looks to find those levers by turning AI loose on tons of medical big data. Then they use theoretical physics to reverse engineer aging. OK, I didn’t get that either until they compared it to what weather forecasters do. Take in tons of data and predict outcomes based on what they know about how highly complex systems work.

Venture status: Monetization strategies, Gero’s got ’em. Gathering their own data, working with fitness/health apps, supplying insurance companies with life and health studies, developing their own drugs, helping others develop drugs. They’ve raised $5M in two tranches of a Series A, and are probably heading for more rounds. Cool points for being started by one of Russia’s most famous physicists.

This one is right out of the show Silicon Valley offering “regenerative effects of young blood.” To be specific, a molecule known as “growth differentiation factor 11.” Sure.

Backing their craziness is their dropping of the “H” bomb. They’re using patents from Harvard and have published studies in practically every leading journal. Even got the nod from Science as a “global top 10 scientific breakthrough of 2014.” And it works in mice: freshening up cardiac, brain, and muscle tissue.

Venture status: Prime Movers Lab backed them in 2020 in a $15M seed round, along with a host of other VCs.

Lots of folks chasing youth–more directly than in the past. And the venture bros are ponying up—pass that teenager blood—with an estimated $270B going to anti-aging investments by 2024.

From Big Chill to chillin’ out. Meditation on my mind.